The entire family system is affected by PANDAS. I have identified some of the key issues and symptoms from the histories provided by the parents, as well as, from those that my wife and I observed with our own child, son – age 8.

First, the affect of these behaviors exhibited by our children shows just how profoundly insidious and debilitating PANDAS is not only to the child but to the family as a whole. And second, this illness impacts the PANDAS child’s family socially, economically, psychologically and physically.

(Please note as you read my account below: The diagnosis for PANDAS was particularly confusing in our story because the acute onset began 4 months after the initial strep infection; titers then moderately elevated. The busy medical professionals relied solely on the NIMH website which did not outline these issues as diagnostic possibilities. It was four months before the acute onset was controlled and one year before greater healing occurred through antibiotics and IVIG.)

ONSET OF PANDAS – THE FAMILY EXPERIENCE

As we know, these symptoms manifest in dramatic ways and wax and wane in intensity. PANDAS imposes extreme oscillations in the moods, behaviors and physical mannerisms with the stricken child. The family is wounded and flooded like a hurricane and an ensuing tsunami with devastating affects. Immediately, emergency control measures are set in motion and these coping mechanisms are unique to each family member. My wife and I administered feeble attempts at containing and controlling it. Realizing we were vastly outnumbered by the many hideous faces of our son’s (as yet undiagnosed illness) we began contacting the school, Stanford Neuropsychiatric Clinic, pediatricians, family therapists and the list goes on and on. We asked each other, “What the hell is happening to our son? Who is the ‘Monster’ or ‘Space Alien’ (what our young child called himself) that has invaded our son’s mind and heart and twisted his intellect and sensitivities to beyond recognition?”

The toll on our family and I’m sure on all families who have lived through this illness is exacting and horrific on many different levels. Never knowing what to expect from the child’s behavior casts the family into unfamiliar territories of terror, confusion, anguish, anger, blame, guilt, helplessness and even hopelessness. Parents become war torn, fighting on and fending off recurrent assaults from the PANDAS. Sometimes we acted as police in order to restrain and control our child, or we played therapists, applying a plethora of cognitive, behavioral strategies or lay ministers, praying with religious fervor to help our son heal.

My wife, D., was consumed with grief and fear. I retreated into my compartment of anger and minimization. We slept very little for over one year because of our own anxieties as well as boy’s continuous night terrors. Our 3-year old daughter became more and more fearful during sudden onsets and when our son would periodically normalize – she would hug and kiss him so he knew she still loved him and also to get reassurance.

We were always on alert and hyper-vigilant to whatever might trigger his next PANDAS episode. We vacillated between our high performance need to control and physical, psychological and spiritual exhaustion.

As the months went on we seemed to be getting further away from identifying our son’s illness due to misleading, misdiagnosed and misunderstandings of the medical and therapeutic community. Even a pioneer in the field of PANDAS seemed to believe that our son had classic OCD even after we explained the first dramatic onset with acute symptoms to her. She told us to keep working with our clinical psychologist on OCD issues despite the myriad of other catastrophic symptoms we outlined. As the illness progressively worsened the OCD strategies we attempted to implement had little or no affect. His ability to control his demeanor in school and therapy sessions made getting help an even greater barrier and source of confusion for the medical professionals. Eventually, he became physically debilitated –sight, sound, hearing, and physical control issues—and we realized we may have to separate our family in order to protect our younger child.

Hope was on the horizon – mostly through my wife’s exhaustive, sleepless nights on the internet, connecting the dots, and contacting numerous medical experts many of whom were arrogant or apathetic. Yet, through her constant efforts important leaders and exceptional professionals began to listen and take action. Also, because simultaneously three more cases of PANDAS occurred in our neighborhood – one Neuropsychiatrist, Dr. M.T., realized the seriousness of our situation. Soon thereafter PANDAS parents throughout the country began to connect via the internet and supported each other day and night with various anecdotal stories.

Now that the stage has been set for the PANDAS victims I want to identify the affects it has on the family and the need for accurate and rapid diagnosis which would eliminate the dire situation they often find themselves in. I have drawn from our own experience and my former work in therapeutic settings with families and children.

All of these dynamic feelings and behaviors have taken the family out of a healthy and productive system of consistency, sharing, predictability, trust and support. They enter a world of chaos, confusion, darkness and helplessness. Even when the PANDAS child begins to recover through antibiotics and IVIG, thanks to the selfless work of Dr. M.K., the affects of post-traumatic stress takes months to work out. For the lucky families who can afford adequate medical and mental health support or for those that have extended family support – the road back to normalcy can begin. Recovery is gradual and little by little despair begins to turn to hope, fear gives way to empowerment, rigidity turns into occasional spontaneity, responsiveness overtakes reactivity. There is hope.

As parents our responsibility is not only to our family but to the community at large and their children. We, parents of children with PANDAS, understand that we need to work proactively with the forward-thinking medical professionals. We and the physicians involved need to push through the many obstacles that have barred this illness from its just recognition. The implications from inaction mean that many children and their families may be tragically destroyed. 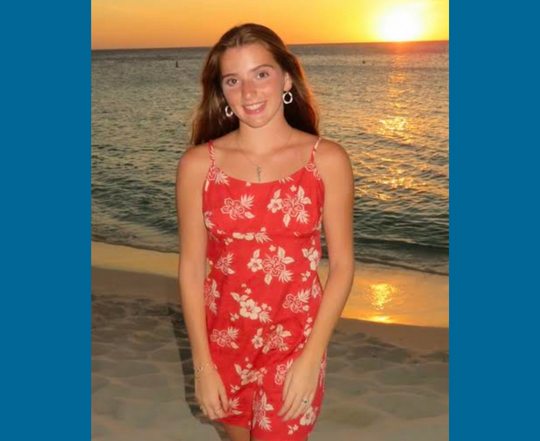 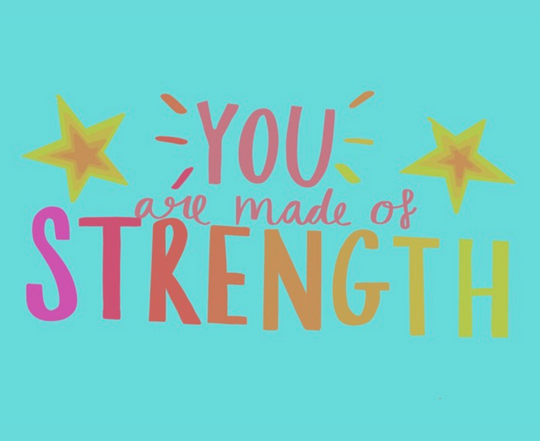 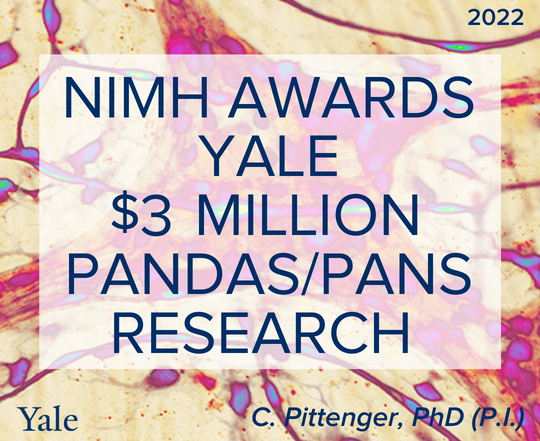