Our daughter Bridget was a happy, outgoing, fearless four-year-old. She loved dancing, gymnastics and playing with her friends. But one fall morning, Bridget woke up a different kid. She was withdrawn, upset, irritable and afraid to go to school.

Bridget’s days became consumed with OCD rituals. She washed her hands until they were chapped and raw. She refused to touch doorknobs, hold hands or open and close car doors. She smelled her hands constantly and began to have neurological tics like facial grimacing and eye blinking. She could not sit still or fall asleep at night. Bridget even stopped talking to her friends and close family members. Her bubbly personality was gone. She had become a shell of her former self, and we did not know why.

While researching childhood OCD, I came across a rare autoimmune disorder caused by strep, PANDAS. I could not believe it; it described Bridget’s symptoms exactly.

Thankfully, her pediatrician was open to the possibility of PANDAS even though the most respected hospitals in Boston did not support the diagnosis. He treated Bridget with a course of antibiotics to see if the psychiatric symptoms were a result of a silent strep infection. Within four days on Amoxicillin, all her symptoms vanished. It was as though the OCD and anxiety never happened.

Bridget was symptom-free for 8 months. But unfortunately, remission did not last. Symptoms resurfaced that following fall, and this time antibiotics only minimized the behaviors. For the next three years, Bridget’s flares were mild/moderate that eventually resolved in the spring and summer months. Bridget would struggle at times with OCD and anxiety, but it did not stop her from doing the things she loved and attending school.

But in the winter of second grade (Bridget was eight), her symptoms exploded into a severe PANDAS flare. She could not stop washing her hands. She became afraid of everything and could not be alone or go to sleep at night. She experienced hallucinations, debilitating OCD, depression, intense separation anxiety and rage episodes that lasted for hours. Bridget could barely leave the house, nevermind attend school. Bridget’s illness made her afraid to be alive and she told us that she wanted to die.

She was in so much pain and no one could help us.

Bridget’s doctors prescribed SSRIs and steroid bursts that only made her symptoms worse.

Anti-inflammatories like Advil and antibiotics like Augmentin, Azithromycin and Cefdinir only helped minimally. It was agonizing watching our sweet daughter continue to slip away from us. In her three years at elementary school, she had had two serious upper respiratory infections, and this may have lowered her immune strength, but we are not certain, and it didn’t correlate to the sudden onset.

For the next few years, Bridget seemed to be on a rollercoaster ride of healing and setbacks. Until symptoms got so severe our family could not function anymore. Bridget was in a constant state of distress, unable to cope with smells, noises and even people being around her. She became confined to the couch and stayed up all night long from intense fears.

She took hour-long showers twice a day and would rage if I left the house for even a minute. She fought us physically each night punching, kicking, biting and trying to flee the house. We were so scared and felt helpless. We could not stop the suffering.

It was horrific to watch our daughter be tortured and not have any help from the most respected hospitals in Boston.

Finally, after begging her infectious disease doctor, Bridget was given a high dose of IVIG over two days in our home. Insurance would not pay for it, and the hospital would not administer it. We paid $7,500 to get our daughter the medicine that brought her back from the edge.

Over the next several months, Bridget slowly got her life back.

She still struggled with OCD, anxiety and depression but was not debilitated by it. Bridget was now able to play with her friends, participate in therapy and could tolerate some tutoring. Unfortunately, this illness caused her to miss half of 2nd, 3rd, 4th and all of the 5th grade.

Bridget’s recovery, now age 11, continues to be a work in progress. She had a second round of IVIG when setbacks occurred the following winter and will most likely need another round this summer.

Unfortunately, there is no quick fix—she has been sick for far too long. But we are doing everything we can to help her body to heal. She is not recovered but is so much better from where she was a year ago. IVIG saved Bridget; I just wish we had been able to get it sooner.

My hope for kids with PANDAS is that doctors will begin to treat aggressively once diagnosed. We now understand and believe that Bridget should have stayed on antibiotics for at least a year after the initial onset. And IVIG should have been given when antibiotics stopped working and she was suffering from a severe PANDAS flare. We need our doctors to pay attention to this tragic pediatric illness and be given the power to act aggressively and immediately as if it was rheumatic fever or a cytokine storm from COVID. It could have saved Bridget’s childhood and years of suffering. 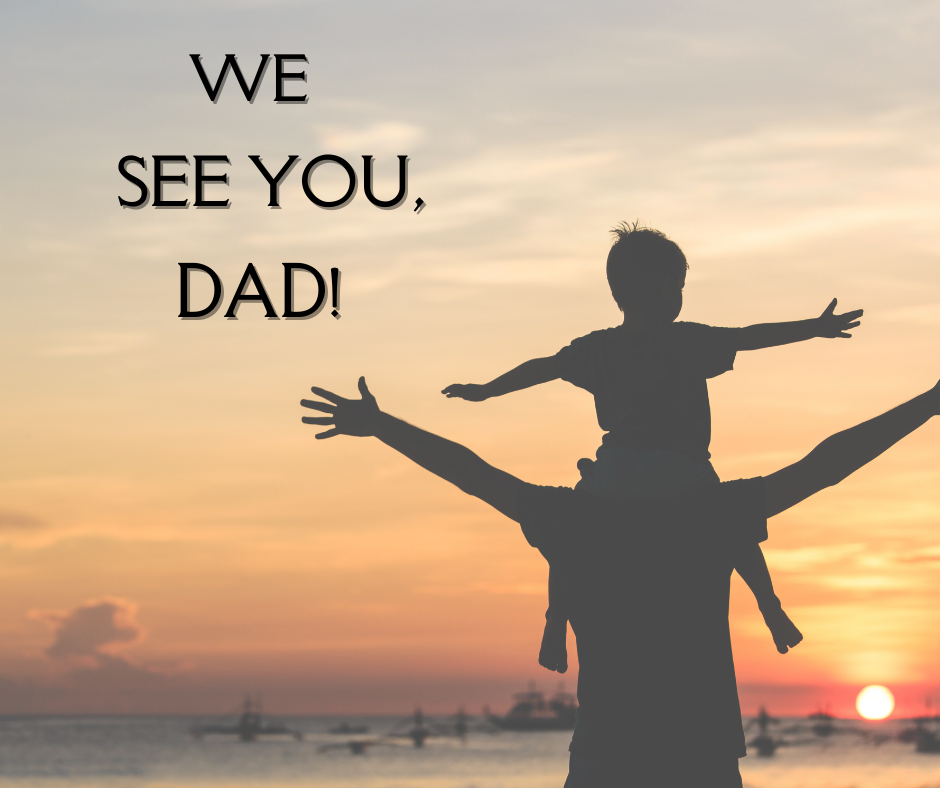 By: Stacie Manna The father’s role in a PANDAS Family is one that can make him feel alone and invisible, some days more than others. This Father’s Day, I am here to remind you, dads, how important you are. We see you, feel you, and have not forgotten about you. PANDAS is ... 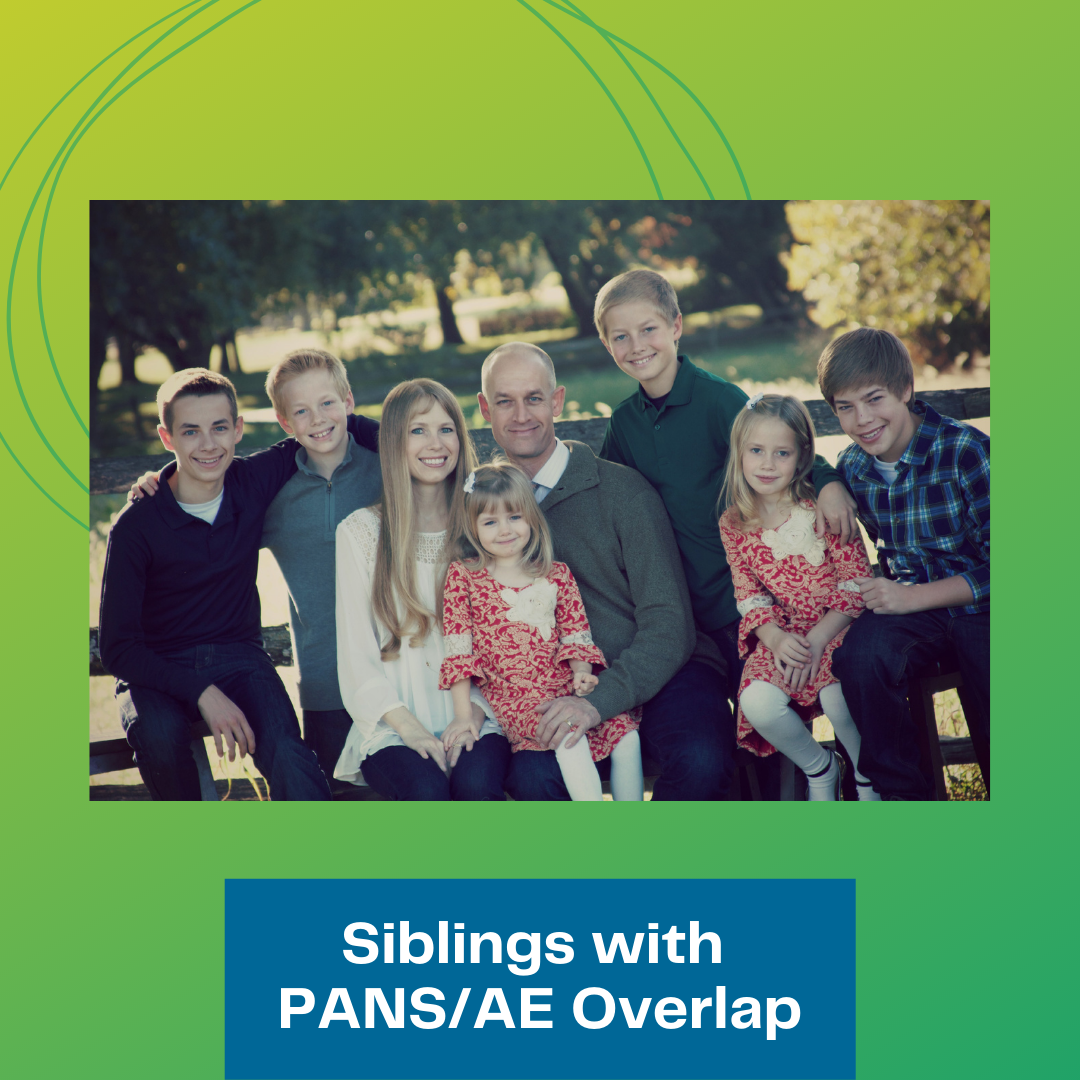 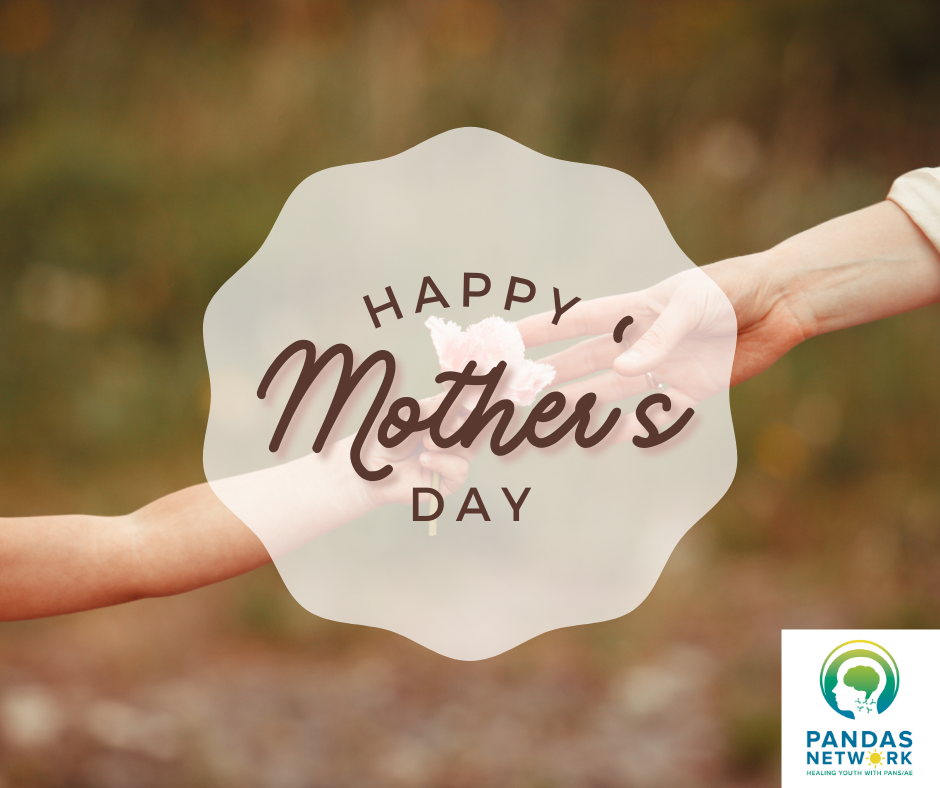