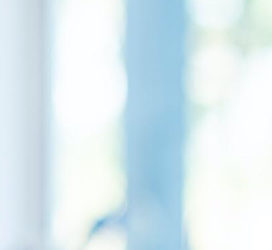 A conservative estimate is 1 in 200 children in the

U.S. alone. However, the true lifetime prevalence of PANDAS/PANS is not known.*

The statistical relevance is equal to Pediatric Cancer., Pediatric Diabetes I and II., and ALS³. The healthy outcome of a child’s life can be seriously affected, but research and treatment for PANDAS/PANS is scarce.

How do we determine the estimated lifetime prevalence of PANDAS/PANS for children 18 and under?

•Approximately 500,000 children are diagnosed with OCD in U.S.⁴

•Approximately 138,000 children are diagnosed with Tourette Syndrome in the U.S.⁵

•1.5 million+ children were diagnosed with serious anxiety/phobia/OCD/bipolar in a given year (1994-2011)⁶

•“Dr. Swedo estimates that (PANDAS) kids may make up as much as 25 percent of children diagnosed with OCD and tic disorders, such as Tourette syndrome.”⁷

*The estimated prevalence is based on PANDAS Network research.

Based on 700 family self-reports

Based on 100 family self-reports 70% of families reported BOTH