Angelique LeDoux is a writer and picture editor turned education advocate based in New York City. She is the founder and executive director of Parents of Accelerated Learners, NYC (PALNYC), a nonprofit that supports the cognitive, social and emotional needs of high-potential youth by helping parents navigate quality programs, mentoring opportunities and educational technologies that support them as learners. PALNYC is the founding organizer of the NYC Gifted & Talented Symposium, the NYC Ed Tech Family Day Event and the NYC Gifted & Talented Youth Week.

In addition to her passion for supporting education and ed-tech innovation through her own work, LeDoux has been a supporter and investor in numerous IMPACT endeavors, including the female-focused angel group Golden Seeds and socially responsible Investors Circle. She remains an active investor particularly interested in individualized medicine and brain research that focuses on the origins of, potential treatments for, and common threads among neurodegenerative disorders, immune-mediated disease and autoimmunity that affects those with movement disorders, PANDAS/PANS, TS, ET, Autism, Parkinsons, Alzheimers, MS, ALS, mental illness and rare disease.

In 2018, as a board member for the California-based pediatric nonprofit PANDAS Network, LeDoux co-convened more than 800 clinicians, researchers and parents for an inaugural two-day Common Threads: Post-Infectious Autoimmune Diseases of the Brain Conference at Columbia University. The international, interdisciplinary conference sought to create awareness for pediatric brain disease and break down the silos in medicine by bringing together clinical and research experts in the areas of neurology, immunology, psychology, psychiatry, infectious disease and genetics by exploring the commonalities among post-infectious autoimmune disease models and best practices for treatment.

Prior to her nonprofit focus, LeDoux launched Jade’s ToyBox, an educational and eco-friendly children’s toy company and pop-up concept with collections that were named to Dr. Toy’s 100 Best Children’s Products of 2010 and listed on Dr. Toy’s Socially Responsible Products for 2010. Before following the path of her entrepreneurial father, LeDoux was an editor and writer at TIME for Kids Magazine, the Associated Press and a writer and photographer at numerous publications. She taught one of the country’s first university courses on digital photography at Southern Methodist University in the early 1990s and remains a supporter of technology and innovation in education.

LeDoux received an MA in both Journalism and Fine Art Photography from New York University and went on to pursue a Graduate Certificate in Gifted Education from Rutgers University to better support her own advanced learner. That journey led her to launch PALNYC in 2011 to help other parents support their children's strengths and talents.

LeDoux resides in New York City with her now 13-year-old daughter, Jade, and spends every chance she can in Austin, Texas, or on a bicycle heading downhill. 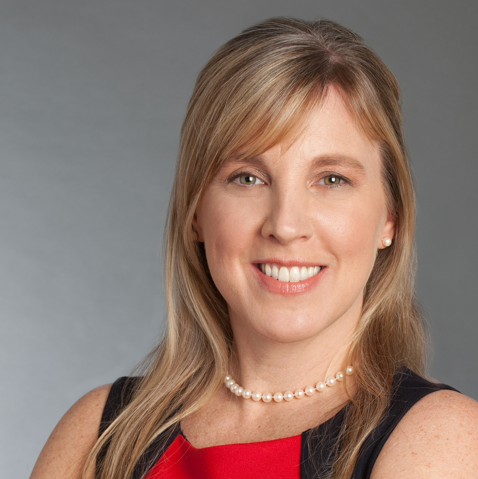 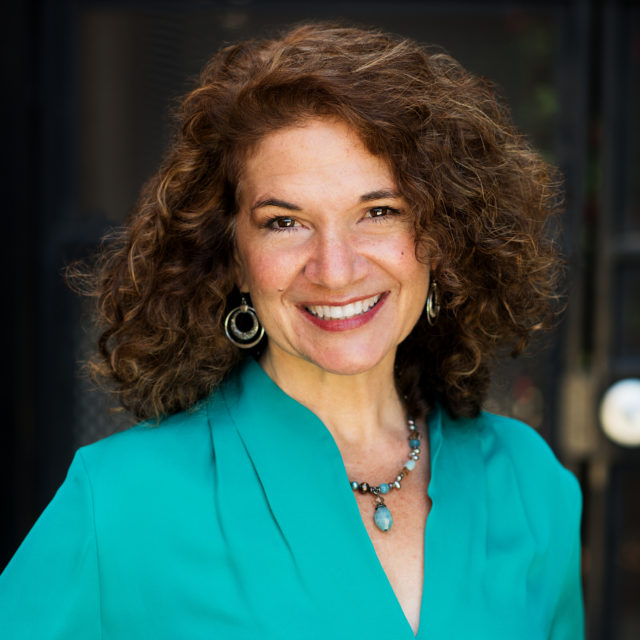 Video: Thoughts on PANDAS and Autoimmune Encephalitis Founded in 2009, Diana has built PANDAS Network (PN) from the ground up by developing stakeholder outreach, marketing and collaborating with healthcare experts. PN has grown from the story of her one child and the outstretched hand of another mother from Illinois that has traveled ... 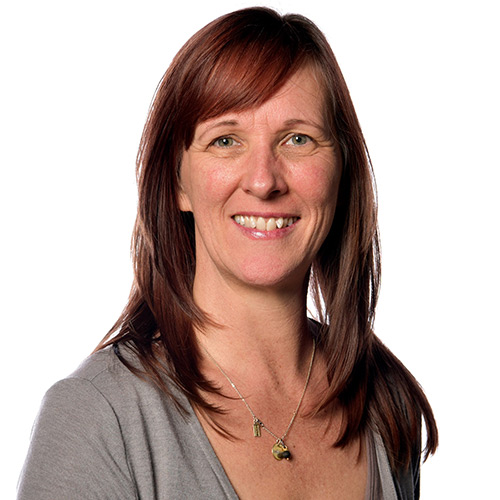 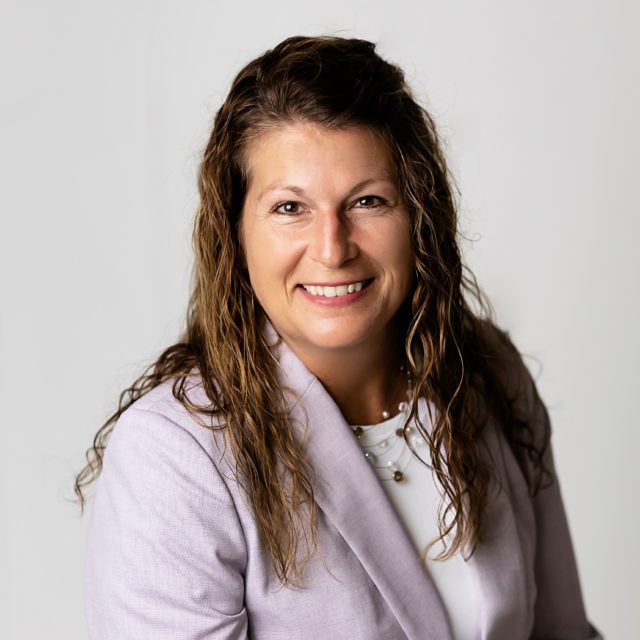