Noted otolaryngologist, medical educator and Navy veteran Earl H. Harley, Jr., M.D., FACS, FAAP, has been a member of the Georgetown University School of Medicine faculty for more than 25 years. In that time, he has distinguished himself with his love of teaching and tireless mentorship of students and residents, as well as his contributions to pediatric otolaryngology through research and patient care.

Harley was born in Jacksonville, Florida. He spent his formative years in Detroit, Michigan, where he graduated from the former Eastern High School. Harley then attended Delaware State University, graduating in 1967 with a degree in chemistry. He went on to earn his medical degree from Howard University School of Medicine in Washington, D.C., in 1971.

Following medical school, Harley began active duty in the United States Navy, embarking on a career that would span from the Vietnam Era to the first Persian Gulf War. In 1972, Harley completed his internship at the National Naval Medical Center in Bethesda, Maryland (now Walter Reed), then pursued a residency at the San Diego Naval Regional Medical Center in pediatrics.

After his pediatrics training, he interrupted his medical education to serve in the fleet, stationed both in the U.S. and the Western Pacific. This included two tours as a flight surgeon, where, among other duties, he was deployed on the aircraft carrier USS Ranger (CV 61) and was assigned to the 2nd Marine Airwing during the first Persian Gulf War.

Harley completed two pediatric ear, nose and throat (ENT) fellowships, the first at Children’s National Medical Center and George Washington University in D.C. in 1988, the second at the Massachusetts Eye and Ear Infirmary and Harvard University in Boston, Massachusetts, in 1989. That same year, he returned to San Diego Regional Naval Medical Center, where he became the first pediatric otolaryngologist in the U.S. Navy and vice chair of the department until 1993.

Presently, Harley serves as an attending pediatric otolaryngologist at MedStar Georgetown University Hospital. His clinical interests include disorders of the tonsils in children, childhood sleep disorders and feeding disorders in breastfeeding infants with tongue-tie.

Currently, he runs a pediatric otolaryngology clinic and a tongue-tie/breastfeeding clinic. Additionally, Harley participates in a joint multidisciplinary Sleep Disorders Clinic, which evaluates children with a variety of sleep problems.

His research includes a funded project to study the role of tonsillectomy in children with PANDAS syndrome. He has written multiple peer-reviewed scientific journal articles and several book chapters.

Harley is a diplomate of the American Board of Otolaryngology-Head and Neck Surgery and a Fellow of the American College of Surgeons. He has been recognized for his many professional contributions. In 1997, he received the Distinguished Service Award from the American Academy of Otolaryngology. He received the Hinton-Gladney Award from the National Medical Association in 2006. And, in 2012, the Society for Ear, Nose and Throat Advances in Children presented him with the Sylvan E. Stool Award for outstanding lifetime contributions and service in the field of ear, nose and throat advances in children. Locally, he has been honored numerous times as a Top Doctor by Washingtonian magazine.

In his years as a medical educator at Georgetown University and the San Diego Regional Naval Medical Center, Harley has trained over a thousand medical students and almost a hundred otolaryngology residents.

Harley has been an active member of the Georgetown University School of Medicine community. He has served on many SOM committees, including those for Education, Clerkships and Admissions. He represented the school to the American Medical Association’s Committee on Medical Schools. Presently, Harley chairs the Department of Otolaryngology’s Diversity Committee, which works to increase diversity in the department’s residency core.

He has been recognized repeatedly for his teaching skill. Harley received the Resident Teaching Award from the Department of Otolaryngology in 1996, the 1999-2000 Kaiser-Permanente Award for Teaching in 2000, and, in 2003, the Crystal Award from Georgetown’s GEMS Program, for which he served as medical director from 1996 to 1999. 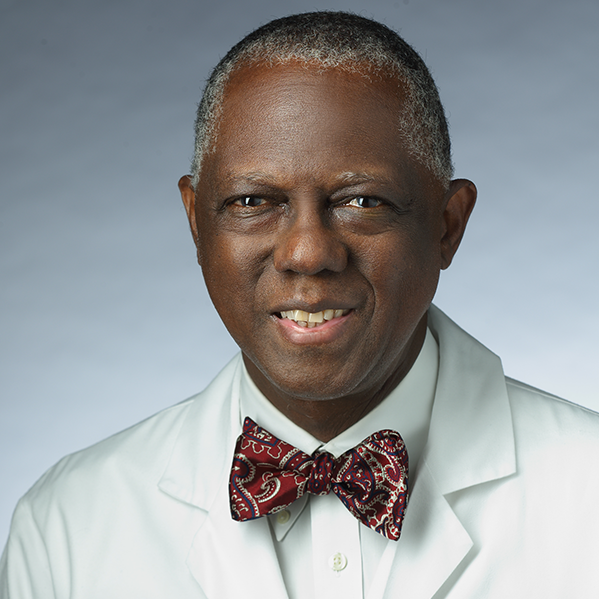 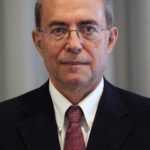 James F. Leckman, M.D., is the Neison Harris Professor of Child Psychiatry, Psychiatry, Psychology and Pediatrics at Yale. Dr. Leckman is a well-known child psychiatrist and patient-oriented clinical investigator. For more than 20 years, he served as the Director of Research for the Yale Child Study Center. His peers have regularly ... 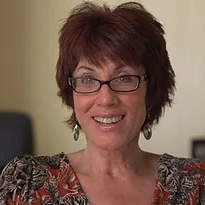 Amy Joy Smith is a nurse practitioner specializing in functional medicine at Open Medicine Institute in Mountain View, California. She is a renowned pioneer in the PANDAS front who does not limit her work to PANS/PANDAS cases and takes a holistic approach to medicine with experience as a clinical nutritionist. She is ... 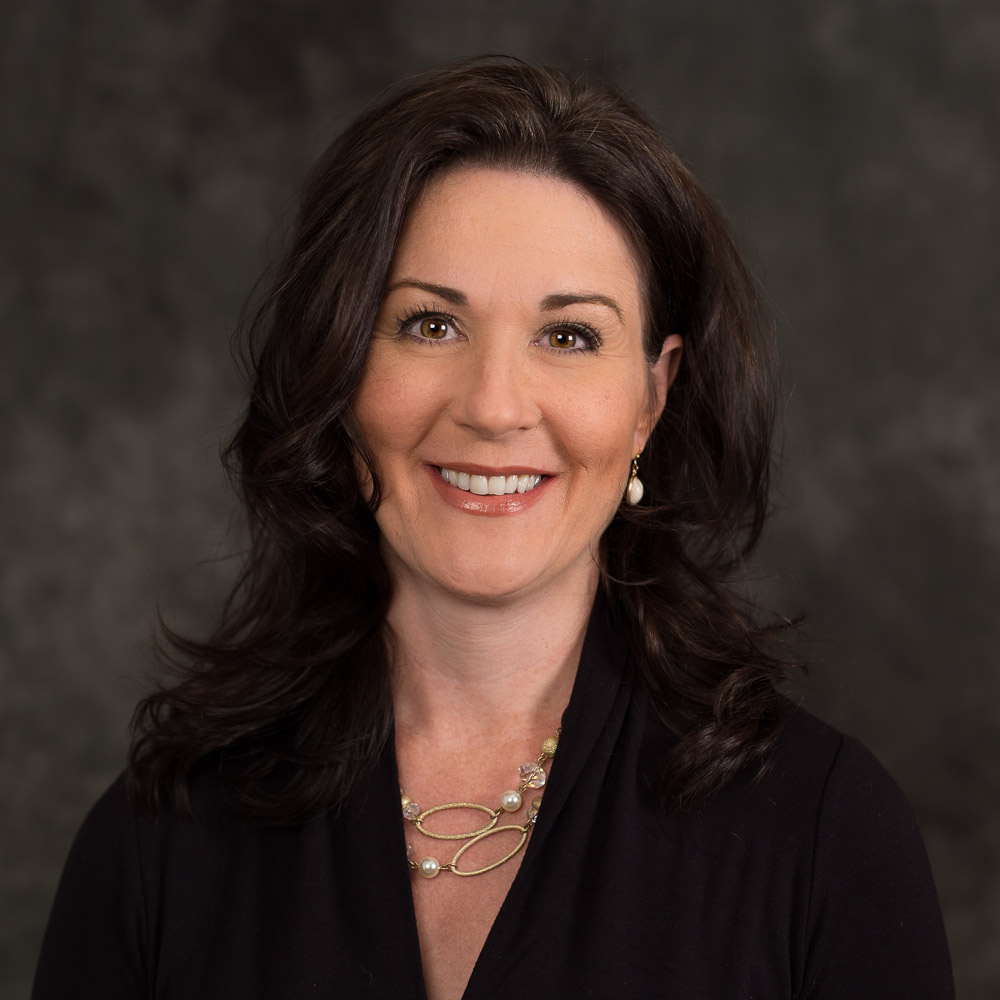 Barbara Hale-Richlen, M.D., is dually board-certified in child, adolescent and adult psychiatry by the American Board of Psychiatry and Neurology. She founded a private practice in Brookfield, Wisconsin, where she enjoys working with a wide variety of patients but has particular expertise providing psychiatric care and therapy to medically complex ...