Professor Fulvio D’Acquisto, PhD, is a Professor of Life Sciences of Roehampton London, United Kingdom.  His research at the University of Naples Federico II focused on experimental pharmacology focused on the mechanisms of NF-kB gene expression in inflammation. His postdoctoral work on Immunobiology at Yale Medical School (1999-2004) and later at Biochemical Pharmacology Laboratory at the William Harvey Research Institute reactivated his long-term interest in the protein Annexin-A1 biology, where he began to work on the role of this protein in the adaptive immune response. At the institute he became a Professor of Immunopharmacology (2014) and Deputy Director of the Centre of Biochemical Pharmacology, William Harvey Research Institute (2014-2017).In 2017 he moved to the University of Roehampton, Department of Life Science.  As Professor of Immunology and MA in Transpersonal Counseling and Psychotherapy, he studied patients suffering from autoimmune disease.  Having successfully completed these scientific studies and long-seeded scientific interest, Dr. D’Acquisto now focuses on understanding the link between emotional states, living conditions, immunity, and inflammation. This area of research has recently gained lots of attention in the field of psychoneuroimmunology, which he has ‘christened’ this research himself, as Affective Immunology (http://www.affectiveimmunology.com).

The overall aim is to demonstrate the therapeutic potential of immunomodulatory therapies on emotional states and mental disorders. One successful example of this approach is the recent investigations on the possible use of antibodies against Immuno-Moodulin as biologics for the treatment of OCD and related disorders. 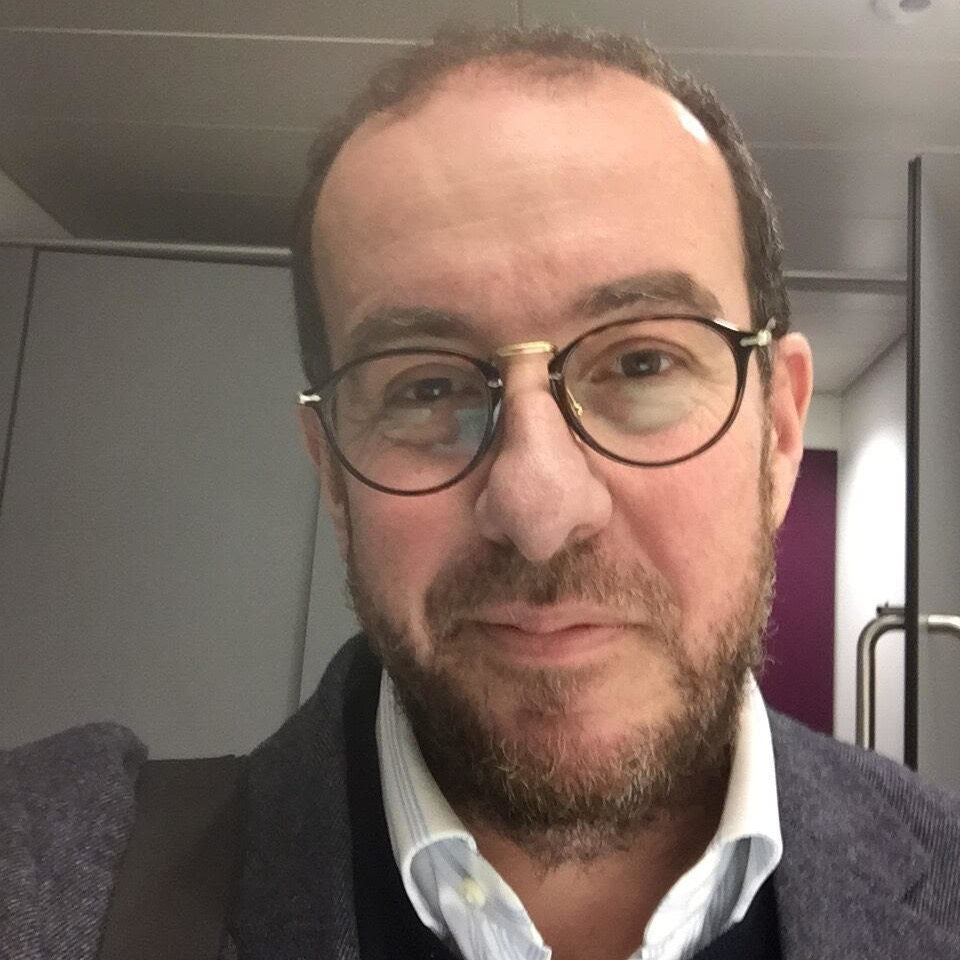 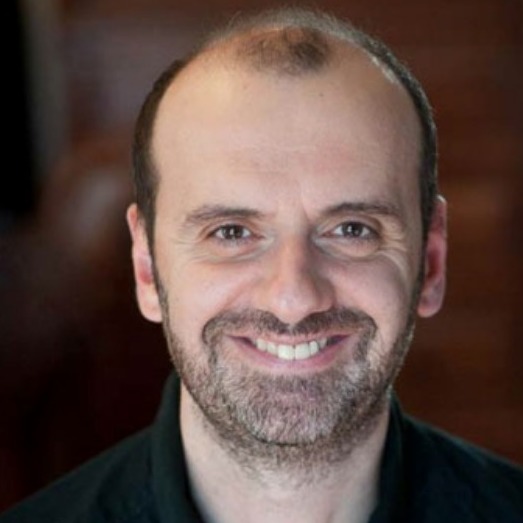 Research in my laboratory is focused on understanding the cellular and molecular mechanisms that regulate the formation of the blood–brain barrier in the central nervous system (CNS) and the mechanisms of barrier breakdown in a variety of CNS diseases. These diseases include stroke and autoimmune diseases having symptoms that include ... 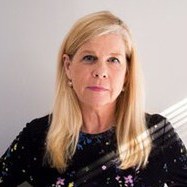 M. Elizabeth Latimer, M.D., received her medical degree from Tufts University School of Medicine in Boston, Massachusetts. She completed her residencies in pediatrics and neurology at Walter Reed Army Medical Center in Washington, D.C., with special certification in child neurology. She served as chief of the Child Neurology Division at Georgetown University Hospital in ... 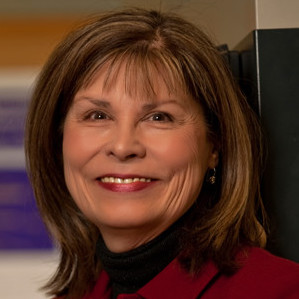