Autoantibody Biomarkers for Autoimmune Encephalitis in Sydenham Chorea and PANDAS

The Cunningham study sought to identify the role of anti-neuronal biomarkers (used as a group) to confirm acute disease in Sydenham Chorea (SC) and PANDAS. In doing so, the investigators attempted to further explain the disease mechanism contributing to SC and PANDAS. Participants were tested for  the presence of 4 anti-neuronal biomarkers (autoantibodies) against lysoganglioside, tubulin, dopamine receptors D1 and D2.

In direct ELISA assays, elevated serum autoantibodies were detected for all 4 individual neuronal autoantigens in patients with PANDAS.  Elevated serum autoantibodies against any of the 4 individual neuronal autoantigens were associated with overly heightened, detrimental, CaMKII functional activity; however, healthy controls had zero CaMKII activation.

Evidence of the anti-neuronal antibodies in cerebral spinal fluid (CSF) during symptomatic episodes demonstrates the ability of the auto-antibodies to cross the blood-brain barrier (BBB) and potentially bind to neuronal antigens – these are typically not seen in the CSF of healthy individuals. The investigators suggest that these autoantibodies have a 2-prong role in the disease pathogenesis of both SC and PANDAS by 1) promoting inflammation and 2) influencing pathological neuronal signaling in the brain.

35 children with acute onset PANDAS who were tested pre- and post-ivig treatment  (NIMH-Yale 2015 IVIG Study) had measurable positive changes in blood, csf and these correlated to symptom improvement. “Anti-neuronal autoantibody titers and antibody-mediated CaMKII activation were elevated in serum and CSF samples taken from acutely ill children meeting diagnostic criteria for PANDAS. Further, the abnormally elevated concentrations of anti-neuronal autoantibodies decreased to normal (negative) levels at 6 months follow-up when more than 80% of the children were much improved.”

Activation of CaMKII is important in normal neuronal signaling cascades, such as in the synthesis of neurotransmitters including dopamine. In the diseases of Sydenham Chorea and PANDAS, the investigators speculate that cross-reactive binding of anti-neural autoantibodies to lysogangliosideGM1 and dopamine receptors on neurons alters the synthesis of dopamine and accelerates dopamine transmission (signaling). Excess synthesis of dopamine and activation of dopamine receptors can lead to continuous and detrimental activation of CaMKII or even modulate disease-related genes (affecting protein expression). Excess D2R signaling leads to abnormal movements and behavior. Front. Psychiatry, 24 June 2020 | https://doi.org/10.3389/fpsyt.2020.00564 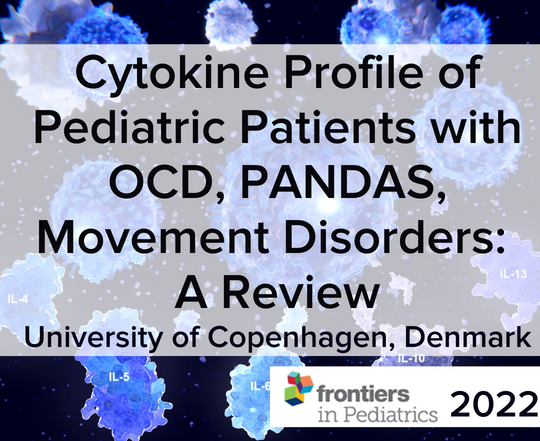 Cytokine profile of pediatric patients with obsessive-compulsive and/or movement disorder symptoms: A review 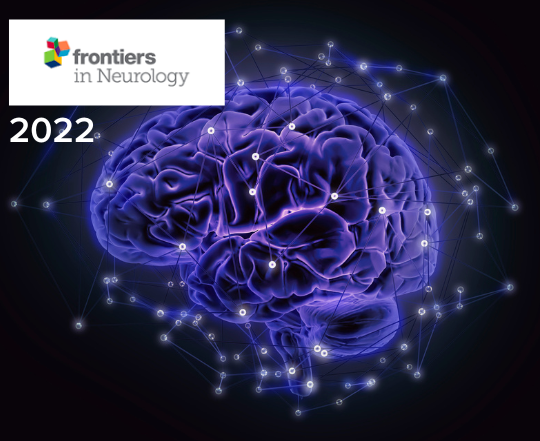 Children with PANS May Manifest Vascular and Fatigue Issues (aka POTS) 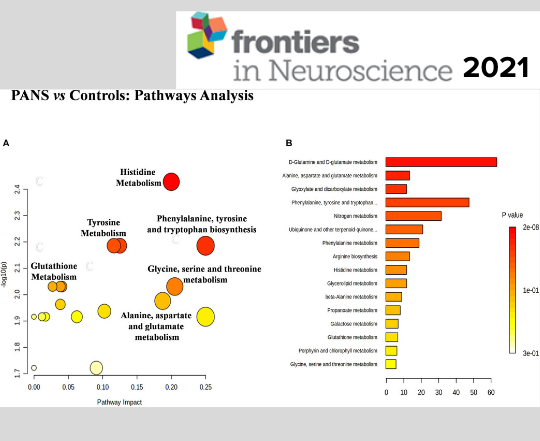