A study from Clinical & Translative Immunology highlights the significance of immune dysregulation in pediatric psychiatric and movement disorders.

Even though brain inflammatory processes are a hallmark of PANDAS/PANS – and have been furthermore linked to an autoimmune response in the absence of external antibodies, in which someone’s innate immune system mistakenly attacks their own body – this etiology has not been widely studied. This is partly attributed to the lack of PANDAS/PANS research, which is why it’s helpful to look at research into similar conditions.

A new study published in Clinical & Translative Immunology looks at disorders similar to PANDAS/PANS in which the researchers attempt to describe the specific process by which the immune system attacks the body. This is an important paper describing that assault on the Dopamine-2 Receptor (D2R) which is activated in strep-induced Sydenham Chorea and other similar pediatric movement and psychiatric disorders.

D2R – which controls memory, attention, and impulse control – has been associated with other movement and psychiatric disorders, but it has not been clear so far what the role of a patient’s innate immune system is in these disorders. Among the patients included in the study, T-cells (a type of white blood cell that recognizes foreign antigens and produces antibodies) have been found to produce antibodies that target D2R – these are called autoantibodies as D2R in this case may be described as a self-antigen.

This research suggests the patient’s own immune system is driving an autoimmune response leading to an assault on D2R. Evidence of anti-D2R autoantibodies in patients with Sydenham Chorea, Tourettes syndrome, and other movement disorders show that the innate immune response was stimulated via an autoimmune etiology. Additionally, the researchers found genetically-driven variants on the surface of the patients’ immune cells that suggest a higher affinity for D2R.

This adds to a growing body of evidence these disorders are an autoimmune disease. 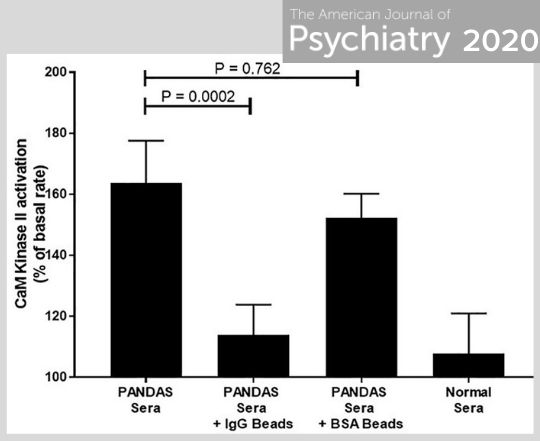 Autoantibody Biomarkers for Autoimmune Encephalitis in Sydenham Chorea and PANDAS 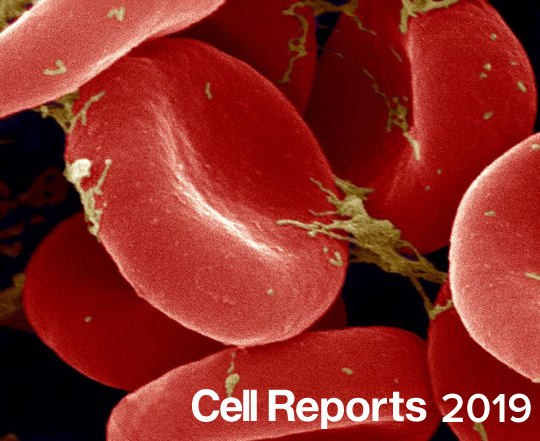 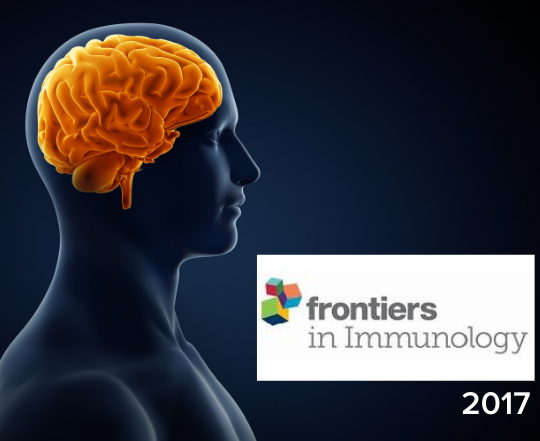 Hello from the Other Side: How Autoantibodies Circumvent the Blood-Brain Barrier in Autoimmune Encephalitis