A new study of PANDAS/PANS patients in Italy published in NeuroSci found that IVIG treatment resulted in a noticeable improvement in symptoms for children with PANDAS/PANS.

The study included 55 patients with extreme severity of PANDAS/PANS, according to a scale used to measure symptom severity for children and adolescents with Obsessive Compulsive Disorder (OCD). The study included 30 males and 25 females, and the average age of onset was 8.9 years old.

Those patients were all given IVIG treatment of 2 g/kg per day for two consecutive days.

In 11 patients (20%), only one treatment of IVIG was required, while 36 patients (65.5%) required a second course of treatment. In 15% of cases, patients had a reappearance of symptoms within 1 to 6 months after treatment. In those cases, a third round was attempted a year after the first but did not result in significant improvement.

The authors add that many patients will require rehabilitation for neurological abnormalities. In patients with an abnormal neurological examination, muscle weakness, abnormal reflexes or chorea, a further workup is indicated. In these cases, an individualized rehabilitation treatment could avoid repetitive and non-rhythmic motor movements.

While this is a relatively small study, the authors conclude that the study confirms the encouraging results are in line with other studies. “Considering the great impairment during their lives that extreme-grade patients have, moving to a lower grade brings enormous improvements in daily living,” the authors wrote.

PANS/PANDAS: Clinical Experience in IVIG Treatment and State of the Art in Rehabilitation Approaches 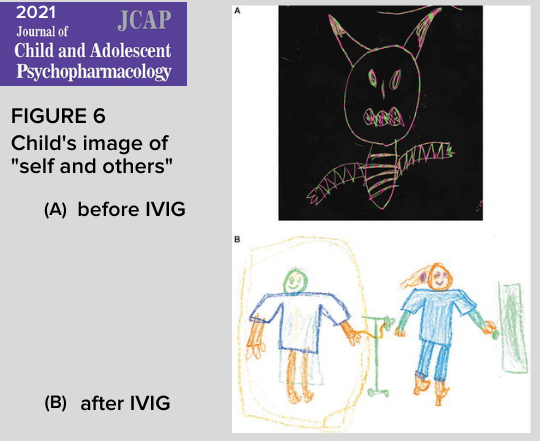 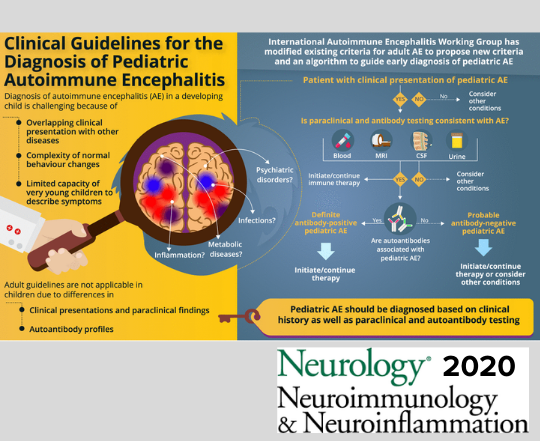 2020 Guidelines for Autoimmune Encephalitis in Children Including PANS Diagnosis 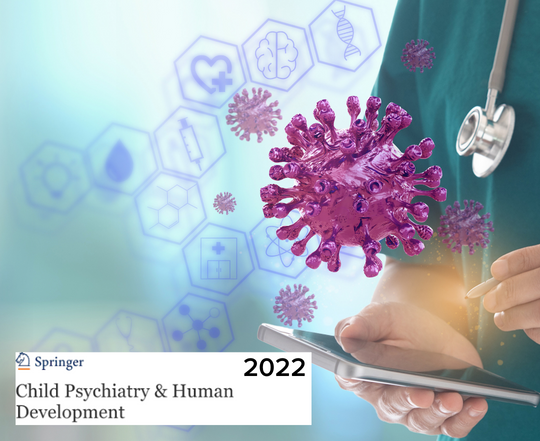 The COVID-19 Pandemic and Children with PANS/PANDAS: An Evaluation of Symptom Severity, Telehealth, and Vaccination Hesitancy