A PNAS study explains the role Th17 lymphocytes play in the formation of central nervous system autoimmune diseases such as autoimmune encephalitides.

Central nervous system (CNS) diseases such as autoimmune encephalitides (AE) are associated with antibodies against neuronal receptors and synaptic proteins. The question has been how the antibodies enter the brain in the first place.

A study in Proceedings of the National Academy of Sciences of the United States of America investigated that question in looking at the relationship between Th17 lymphocytes and the formation of these CNS diseases.  Th17 creates inflammation in many autoimmune diseases.

In a mouse model of postinfectious autoimmune encephalitis triggered by multiple infections of group A Streptococcus, the study finds that Th17 lymphocytes are critical for the entry of antibodies into the CNS, persistent microglia activation and neurophysiological deficits in odor processing.  This reinforces the disease model of post-infectious basal ganglia encephalitis (BGE).

Furthermore, the study finds that mice lacking Th17 lymphocytes have reduced blood–brain barrier leakage, microglial activation and antibody infiltration into the CNS, as well as having their olfactory function partially restored. This reiterates the critical role of Th17 lymphocytes in the formation of CNS diseases such as AE. 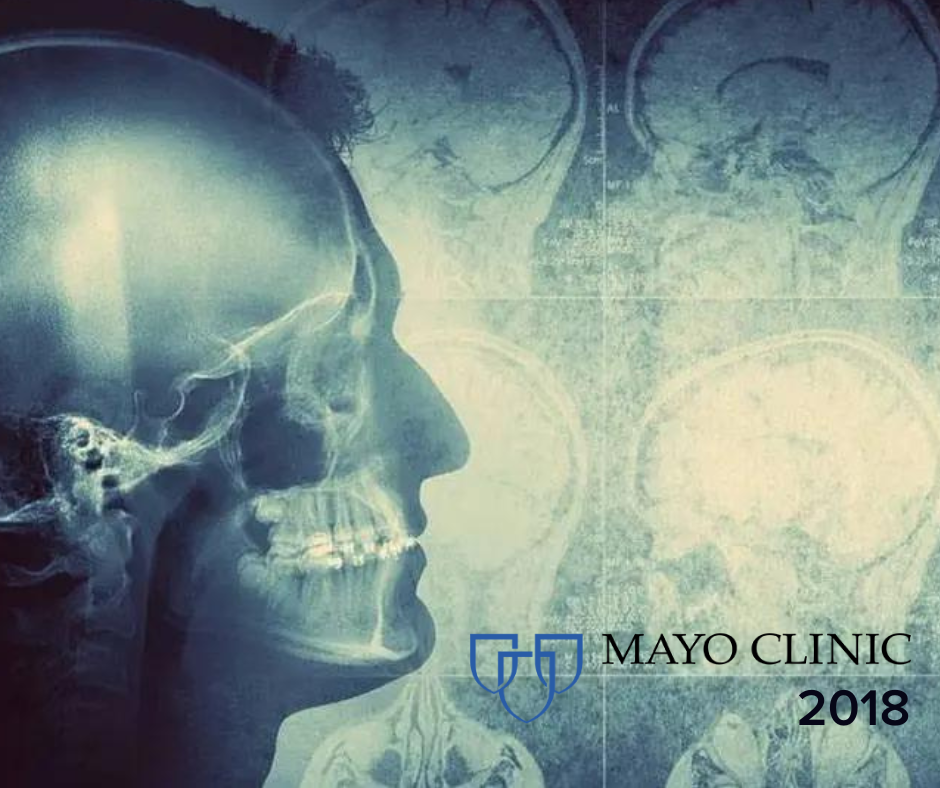 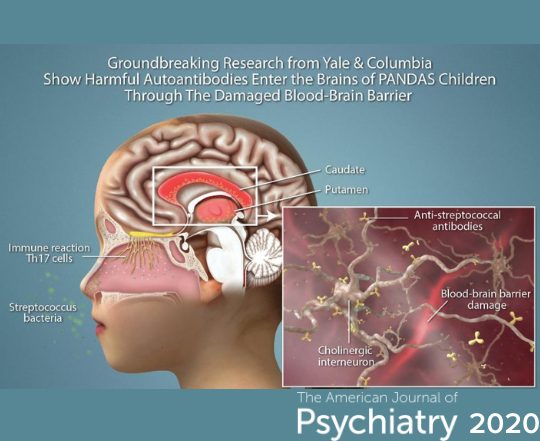 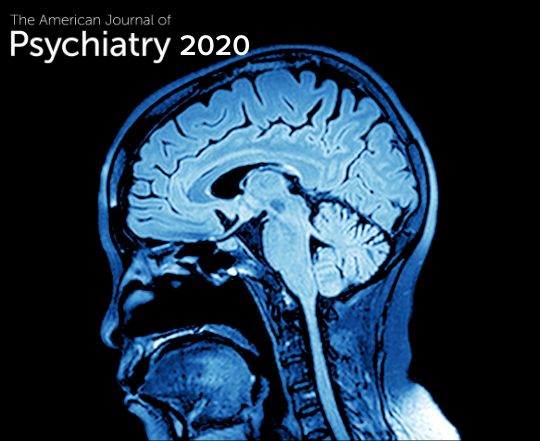