This is the first published study of its kind measuring tolerability of psychiatric medications in PANS children.  It is a retrospective review of charts of 188 PANS patients (mean age 8.5 yrs) seen in the Stanford PANS clinic, were studied for side effects, and dose tolerance, as well as side effect profile for each antidepressant and antipsychotic trial. The detailed review was prompted by observations of negative experiences of psychotropics in this patient population, especially in the first PANS flare/episode.

When antidepressants and antipsychotics are prescribed to patients with PANS, intolerable side effects were noted at doses lower than or equal to suggested starting doses.

A discussion of interlorability to psychotropics is discussed.  “Children and adolescents with PANS may experience side effects on lower doses of antidepressants and antipsychotics due to a number of factors including developmental differences, differences in drug metabolism, and brain inflammation effects on the blood brain barrier or synaptic transmission.”  Furthermore,

PANS research has found that there may be interaction with inflammatory processes involved with dopamine, serotonin and cholinergic receptors all of which may affect pathways involved in genesis of PANS symptoms.

Future work needs to include, as well, dosing measurements that look at genetic effects on metabolism, trials that include flare/inflammatory changes, and interactions between prescribed medications which can affect medication clearance. 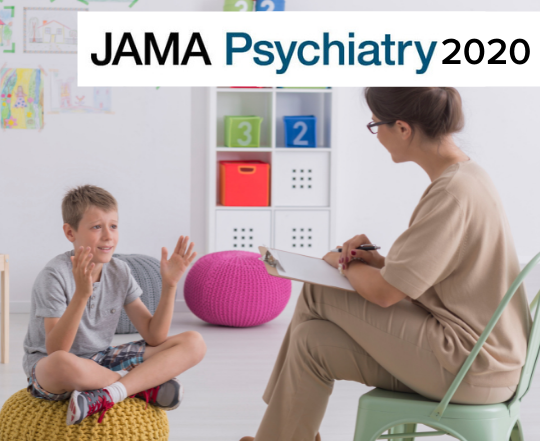 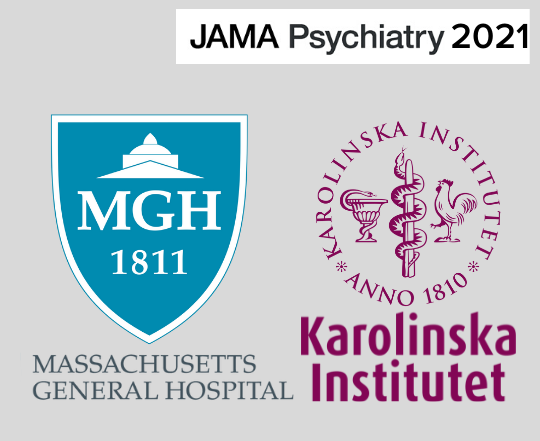